Let us help you to take your ideas and concepts and fashion them into elegant and innovative apps. With no office costs, we'll be affordable as well as reliable partners.

We can turn your rough mixes into slick, professional-sounding tracks ready for radio, streaming, vinyl, or CD. Competitive rates and satisfaction guaranteed.

With extensive experience in creating successful VR applications, we can bring your wildest dreams to (virtual) reality. Get in touch to discuss how we can help.

LATEST FROM THE BLOG 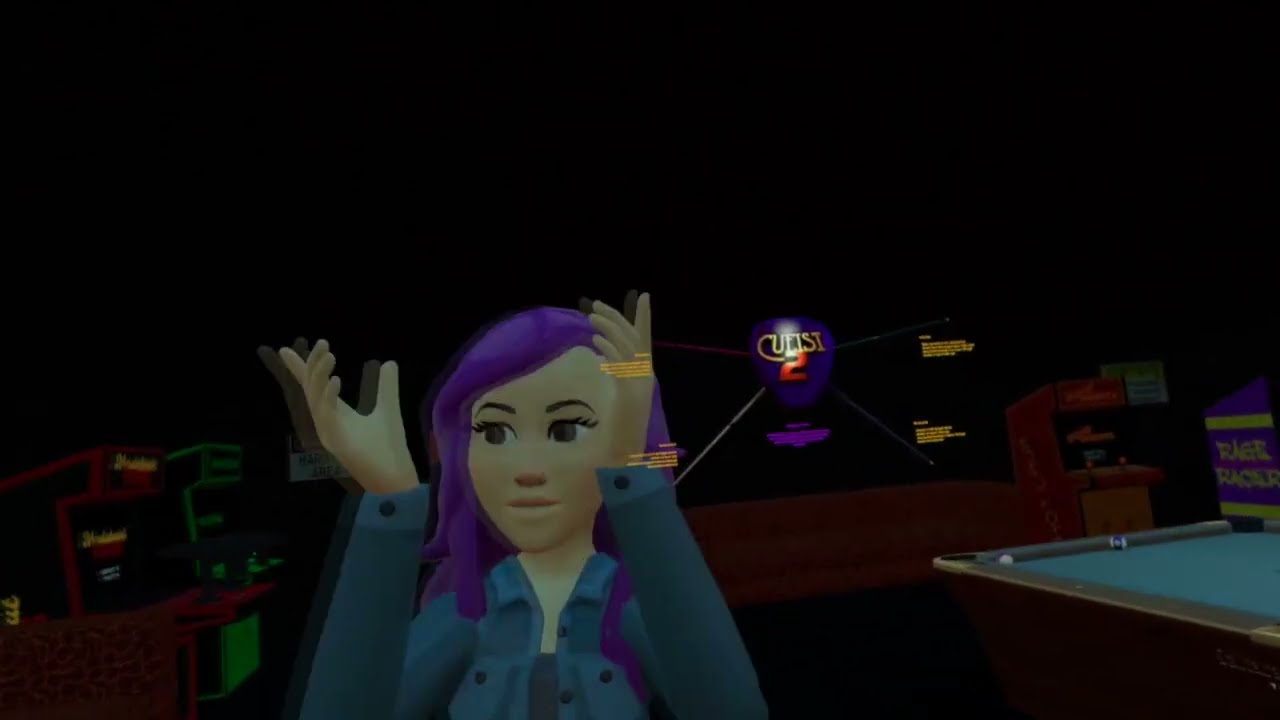 My own background is mostly in music, both on stage as an awful performer and behind the scenes in live mixing and as a recording engineer. Since I took up app development, I've mainly focused on making tools for the performing/recording musician... as usual with these things, I tended to create apps which I'd wanted to use myself. I have branched off occasionally into games and simulations, but most of my ideas tend to be music-based.

I do contract work too, helping smaller companies with various kinds of apps from prototyping to release (around 30 apps released so far).

Born in Edinburgh but residing on the paradise island of Yoron in southern Japan, I now live a quieter, slower life... without city distractions I'm free to focus 100% on the current project... whatever that may be.